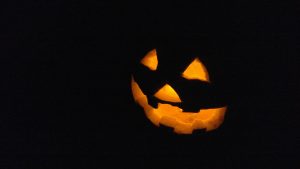 We have Halloween shows and much more in Birmingham this week:

If you know another show in Birmingham, tell us and we’ll add it to the calendar! Send the details to tom@magiccitybands.com. Be sure to include the day, time, venue, and the names of all the bands playing. Ph’nglui mglw’nafh Cthulhu R’lyeh wgah-nagl fhtagn.