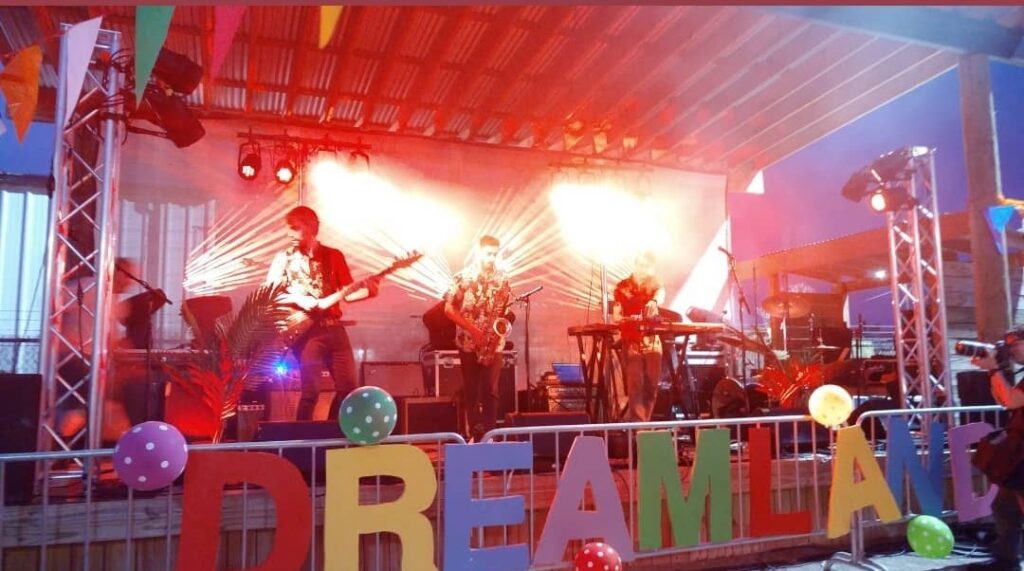 As 2022 comes to an end, you can find shows, jams, and New Year’s celebrations all around Birmingham:

Are there other shows that should be added to this week’s Birmingham music calendar? Tell us all about them! Send the show info to tom @ magiccitybands.com. We’ll need to know the date, time, venue, and acts playing.