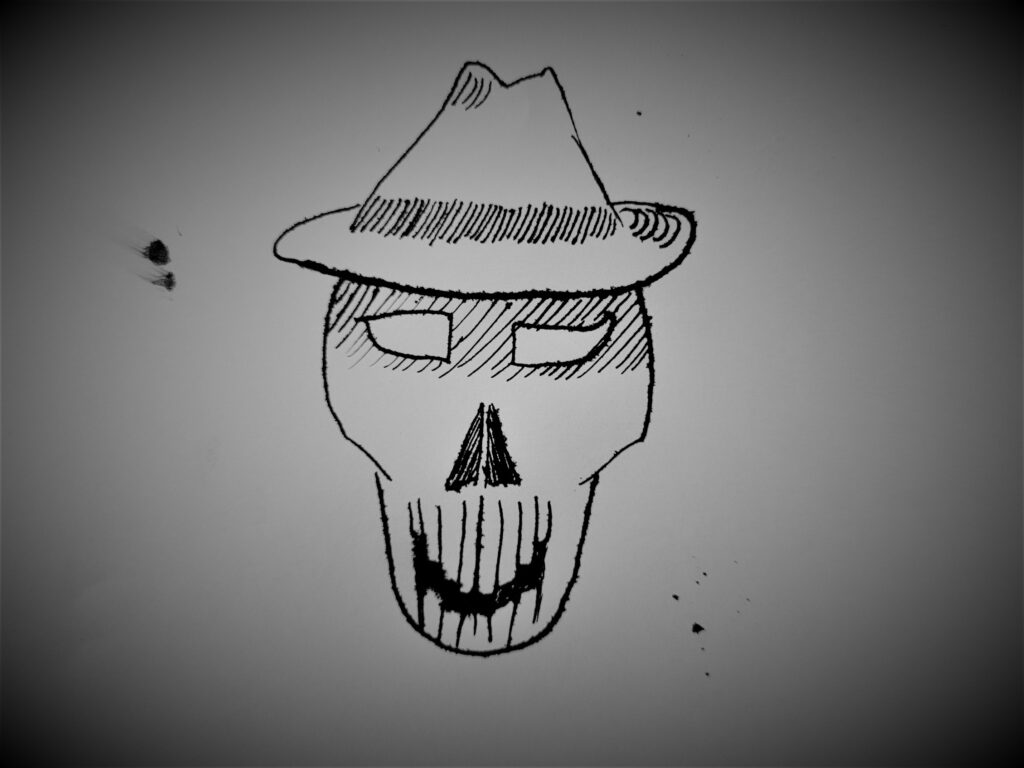 We’ve lost music festivals before here in Birmingham, but the end of Secret Stages still stings.
Festival season came and went, and it felt awfully different this year. It was the first summer since the event’s organizers announced that it was through, and the news came like the sudden yank of an input jack, and we’re left with an empty hum.

Maybe I’m not over it yet, so in the spirit of reflection, let’s take a look back at Secret Stages’ decade-long run and remember what it meant to those on the stage and in the crowd.

The event was billed as Birmingham’s music discovery festival, meant to introduce music lovers to new artists and new sounds. It certainly succeeded in that mission, as the organizers masterfully curated eclectic lineups of creative, diverse, and talented musicians across a vast galaxy of genres. 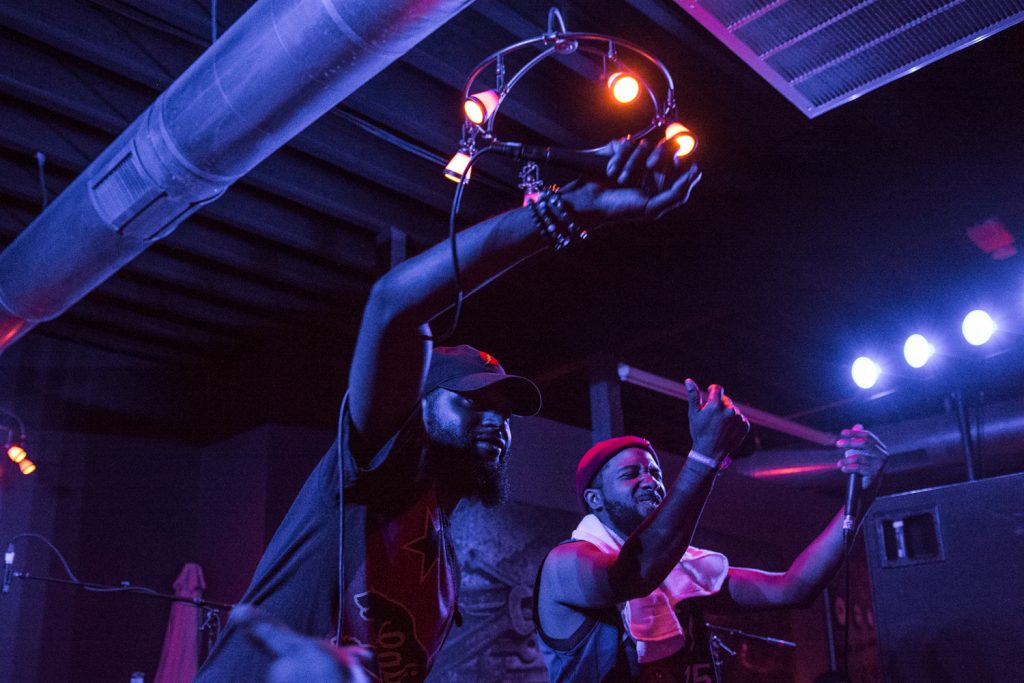 “Secret Stages was a beautiful experience for me as a resident of Birmingham, a photographer, and music fan,” says entrepreneurial photographer Angela Hollowell. “Secret Stages was an opportunity to see music artists you hadn’t discovered yet, and watch their music careers blossom for years to come. It’s where I first saw EarthGang, Lingua Franca, Silas, and Richard Daniel. It’s where I truly got to be a fan and an artist among artists.”

It was a chance to discover new favorites, expand your interests, and see acts in their burgeoning days just before they take the leap to much larger stages. It was also an opportunity for musicians to be “discovered,” cultivating new followings, meeting new fans, and hopefully selling some merch in the process.

“Gonna miss Secret Stages, but it left a lasting legacy,” says Birmingham Mountain Radio host Scott Register. “My favorite memory was seeing Hiss Golden Messenger at The Wine Loft. It was my first live exposure to his music, and I quickly realized how much he had to offer the world with it. M.C. [Taylor] came to the studio and played on Reg’s Coffee House the next day and I continue to be a fan today.” 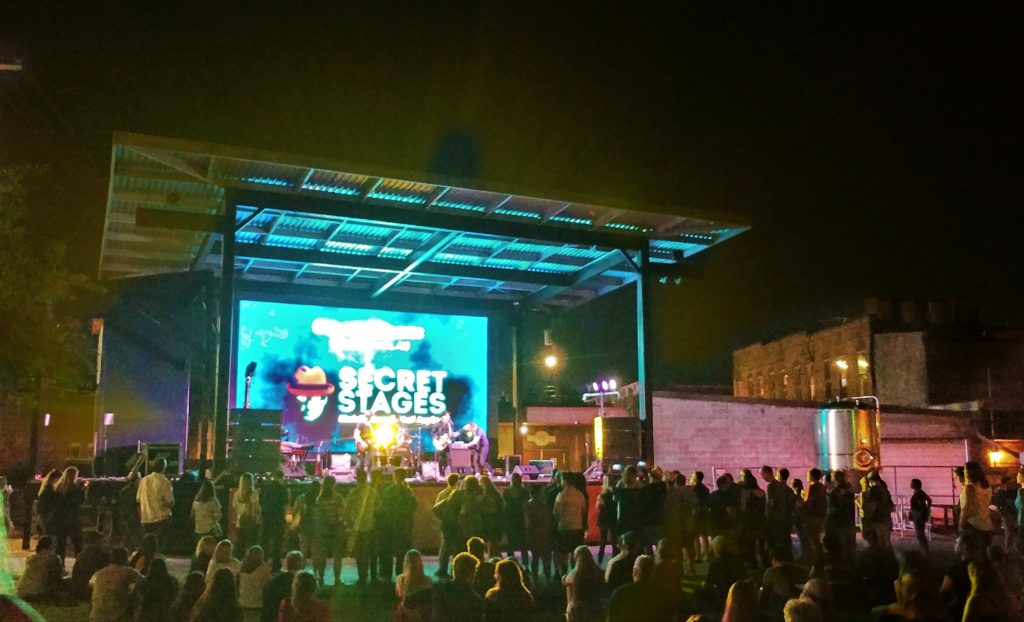 Secret Stages also afforded a unique closeness between musicians and guests, with ample opportunities for listeners to meet and converse with the musicians as everyone walked through the open air between shows, crowded the merch tables, or milled around the generously appointed VIP sections. At the end of their sets, the musicians were right there with you, crossing 41st Street as sound from Avondale Brewing’s outdoor stage bounced off the brick walls.

“There were no photo pits, just being shoulder to shoulder with other fans hanging on to an artist’s every word for an entire weekend,” says Hollowell. “I discovered businesses and other shops in downtown Birmingham and the Avondale neighborhood. The legacy of Secret Stages will always be one of community, incomparable lineups, and intimacy with live music.”

It was a great look at Birmingham for visitors, whether they were coming through to play or just here for the music. Guests were treated to a great buffet of talent, and they got to see what Birmingham had to offer music lovers, like top-quality sound at Saturn or open-air entertainment across the street at the brewery. 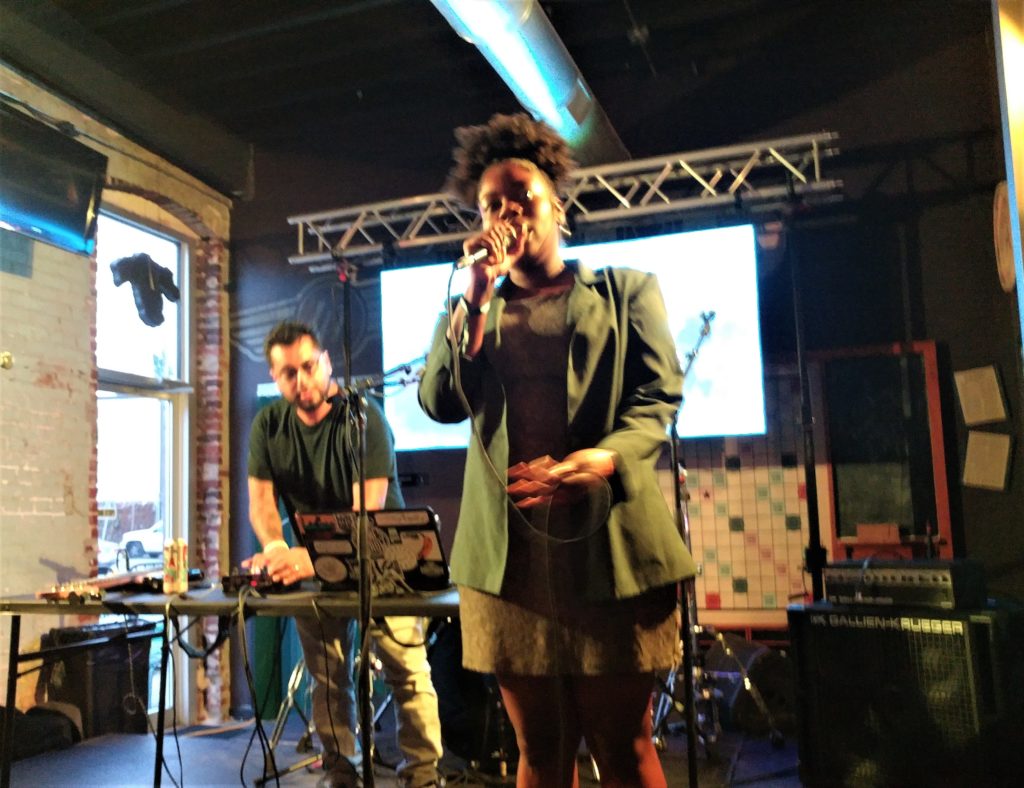 Secret Stages was also routinely a showcase for regional hip hop acts thanks to tenacious curation by Rashid Qandil and the Lobotomix team. Rashid and company introduced many music lovers to sounds, ideas, and artists that they might not have noticed otherwise, not just during these weekend events, but at other local stages like Syndicate Lounge (R.I.P.).

“I’m sure we’ll move forward, and maybe something else in the future will come along, but it was a great time,” says musician A.P. Swayze. “It was incredible, and shoutout to the people who put it together, and our good friend Rashid who was in charge for a lot of the booking for hip hop and DJs and Lobotomix. I’ve told him that for me, there were two calls that mattered. One of them was Lobotomix, and one was Secret Stages. When they called, I felt like I made it.”

That was the real momentum behind Secret Stages, and it’s what got the locals so excited whenever August rolled around again. It’s a hard thing to sustain – for a horde of reasons. The economy’s rough, making music is a hard way to make money, and it’s hard to plan crowd-drawing events even under ideal conditions. It was good while it lasted, and there might someday be another event like Secret Stages, but for now, we look back in memoriam to the thrill of new music, the convivial atmosphere out in the fresh air, the echo of another band in the distance, and the afterparties at The Nick.

“It was a big thing for artists in our city and artists all over the country,” says Swayze. “For a Birmingham artist, when Secret Stages called you to do it, you felt embraced by your city. You felt like you made it. It was validation, like you were doing something right, and it was an honor.” 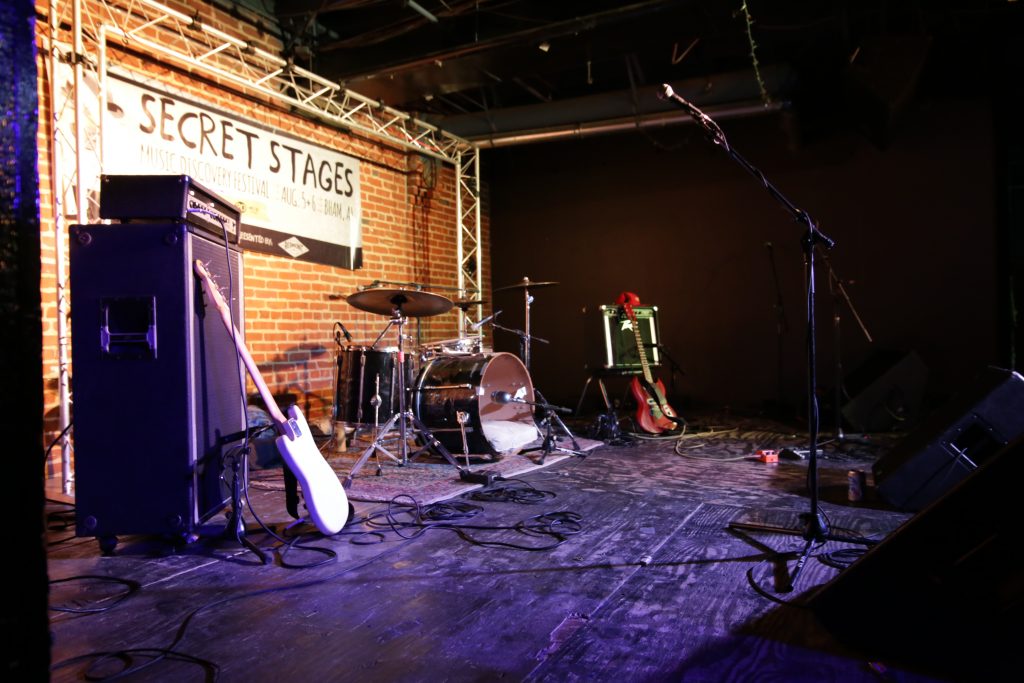