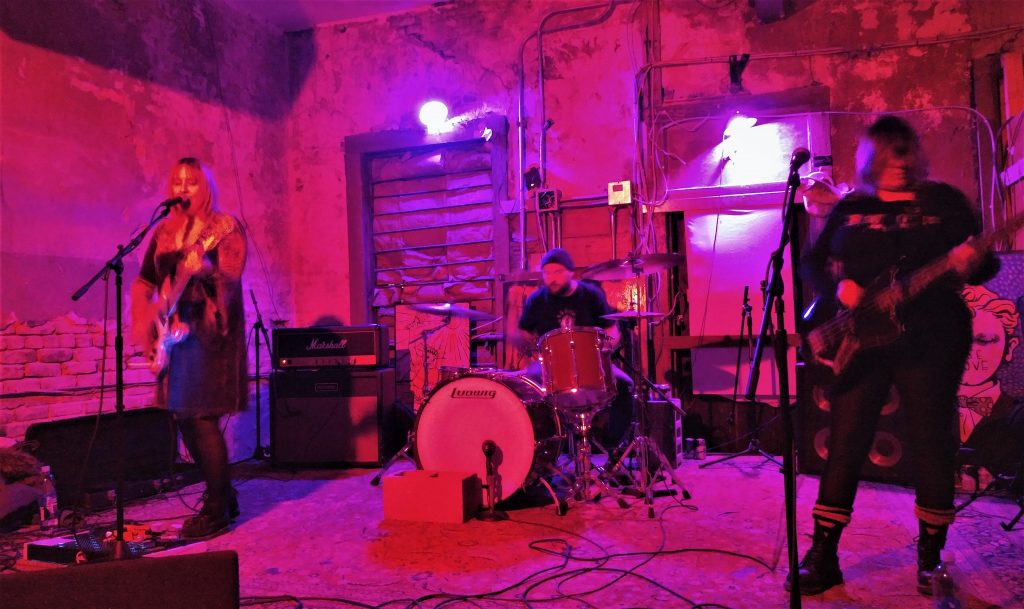 Is there another gig here in Birmingham that we should include on this week’s calendar? Send the details to tom@magiccitybands.com. Be sure to include the venue, day, time, and the names of all the other acts playing.

Pictured: Dree Leer at The Firehouse.