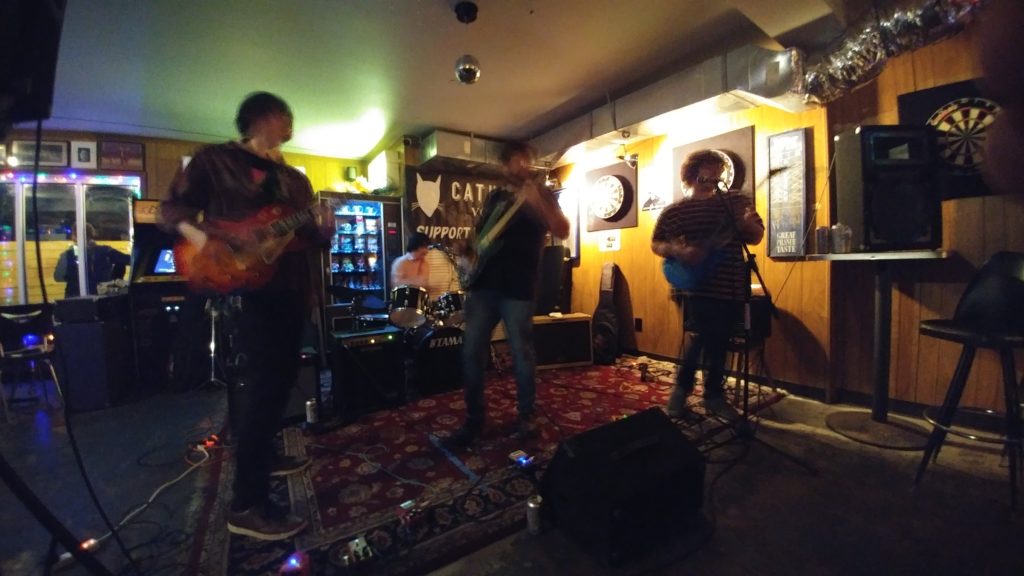 Pictured: Condor Club. You can see them return to Mom’s Basement this Friday.