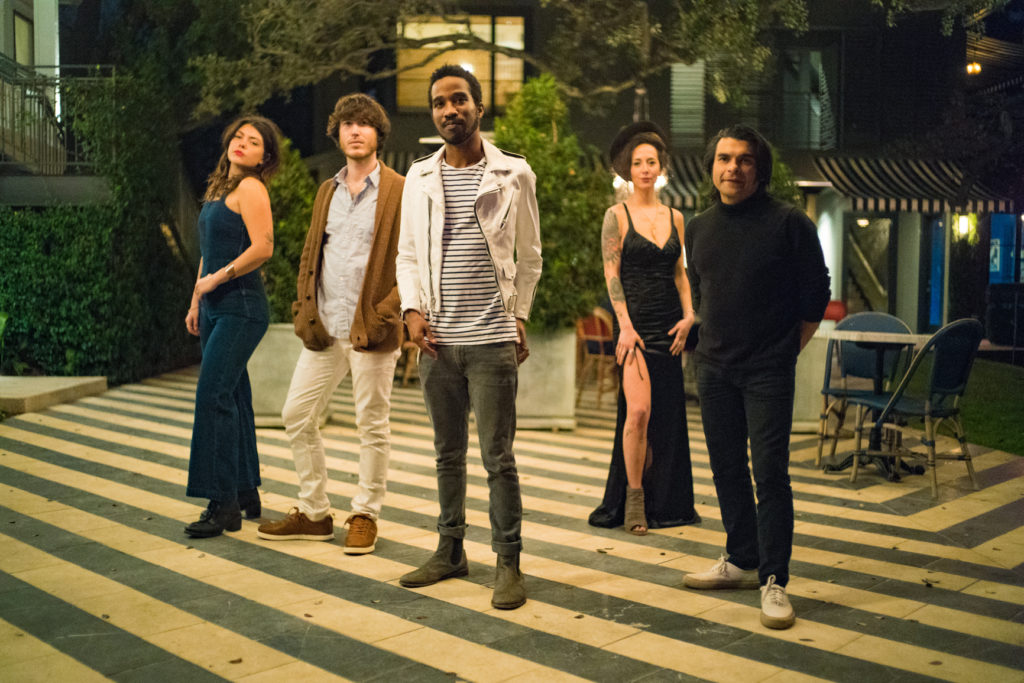 Formed in 2015 and honing their eclectic, energetic and enticing blend of jazz, rock, blues and soul, Austin’s Los Coast has paid their dues playing residencies in their hometown as well as spending time on the road opening for artists such as Gary Clark, Jr. and Birmingham’s own St. Paul & the Broken Bones. They released their first LP, the 14-song musical roller coaster ride Samsara, on June 14 via New West Records.

The band made their Birmingham debut Friday, June 21 at Saturn as part of the free Good People Saturn Nights series with locals Venture Boi putting on a phenomenal opening set of dream pop and indie rock. Frontman Matt Sanderlin had begun his Birmingham career with a more acoustic, singer-songwriter sound, but has since evolved into a free-flowing performer alternating between keyboards, electric guitar and even had a few moments sans instrument, the rest of Venture Boi providing a solid, yet adventurous foundation for the melodies and lyrics.

While the period between the local opener and a new-to-the-area headliner could run the risk of a much smaller crowd for the latter, Los Coast was able to hold their own with an enticing instrumental introduction that crescendoed with frontman Trey Privott jumping on stage to start the first song. Probably a result of their residency performances in their hometown of Austin, Texas, the band seemed to put their heads down and got to work on presenting songs from their debut album with as much flourish as possible. Tracks such as “Graves,” “Simplify” and their major single, “Monster,” resonated well with the Friday night Birmingham crowd. 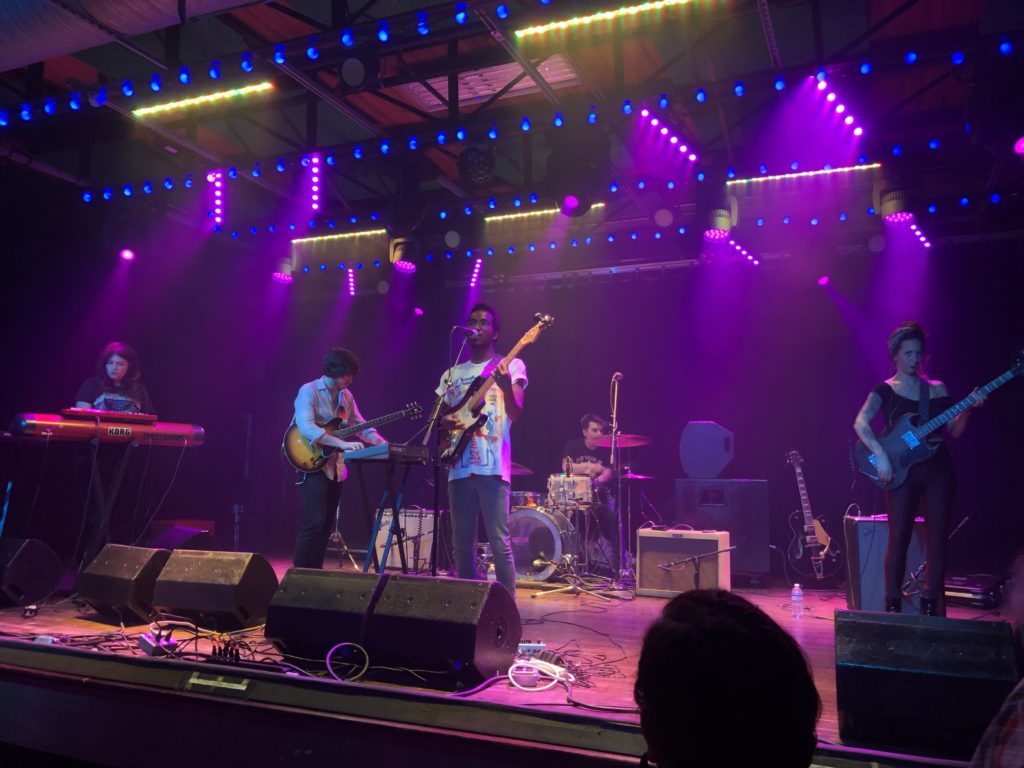 A few weeks earlier, we spoke with co-founder/guitarist John Courtney about training at Berklee College of Music, forming the band and the misconceptions about the city of Austin.

MCB: You studied at Berklee College of Music. What have been some of the biggest things you learned going from a more structured, classroom-type environment to touring with a rock band?

JC: A lot of the music theory I learned has been helpful in a lot of ways because it helps with songwriting versatility. But a lot of it has been learning to unlearn. When you think about things in too rigid of a mindset and focus too much on the training and educational side of it, you almost run out of originality and starting points become stiff. It’s now more about having something that’s fluid and inspirational. More of starting from a vague place than simply going by the letter of the book.

It’s definitely a catch-22 in that the more you learn about music theory, the more you lose that inspiration. So now I’m trying to learn to forget and explore elements of music that isn’t quite like what I was taught, which could be a bit too jazzy and complicated at times.

MCB: How did Los Coast get together?

JC: Trey and I met about four years ago. We started making music on my laptop and had been jamming with some people before, mainly just playing covers. We played a few gigs, but Trey was into making demos and pursuing recording. I never had focused on that before. I had made some cool tracks, but I never focused on making something part-by-part, editing and linking it, then mixing it all in. That was really exciting so we started to explore that more.

One thing led to another and we recorded an album, but we decided not to release it yet because it wasn’t up to our standards. So we focused on the live band and assembled the team. We then revisited the original recordings and re-recorded some parts to put a new coat of paint on it. 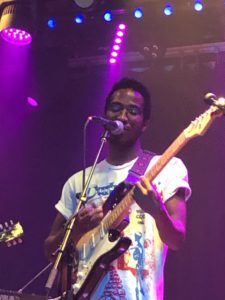 MCB: I have heard of a lot of Austin bands and artists like Bob Schneider using residencies at venues to hone their live set. Is that something you all have done?

JC: Yeah, that’s still a pretty big thing in Austin. Having a residency really is a way to establish your sound and get used to the grind of it all without it being it. You play week after week and are forced to be creative because you have a lot of the same people coming, so you want to be able to mix it up for their sake. I’m glad we did it. We did it for about a year.

MCB: Austin has a reputation mainly because of the film, tech and music industries colliding in events like South by Southwest. What do you think are some of the biggest misconceptions about Austin?

JC: The “live music capital” moniker is a very interesting term. I don’t want to disparage Austin by any means, but there’s an energy going on with all of the skyscrapers and stuff moving into the city. It feels like the live music soul is almost in a bit of a battle against big condominiums and the tech industry. The tech boom is pushing up against old Austin’s reputation as a spaced-out, psychedelic western town.

At the same time, there is a lot of good live music to be had and a lot of good food. I like how diverse the music scene is. It’s not just country and western music or soul music. There’s also a bunch of metal music and hip-hop music.

MCB: You’re originally from Texas, but what about everyone else in the band?

JC: We’re from different areas. I’m from Houston, our drummer [Damien Llanes] is from Corpus Christi, Megan [Hartman] is from Kansas, Natalie [Wright] is from Austin and Trey is from Columbus, Georgia. 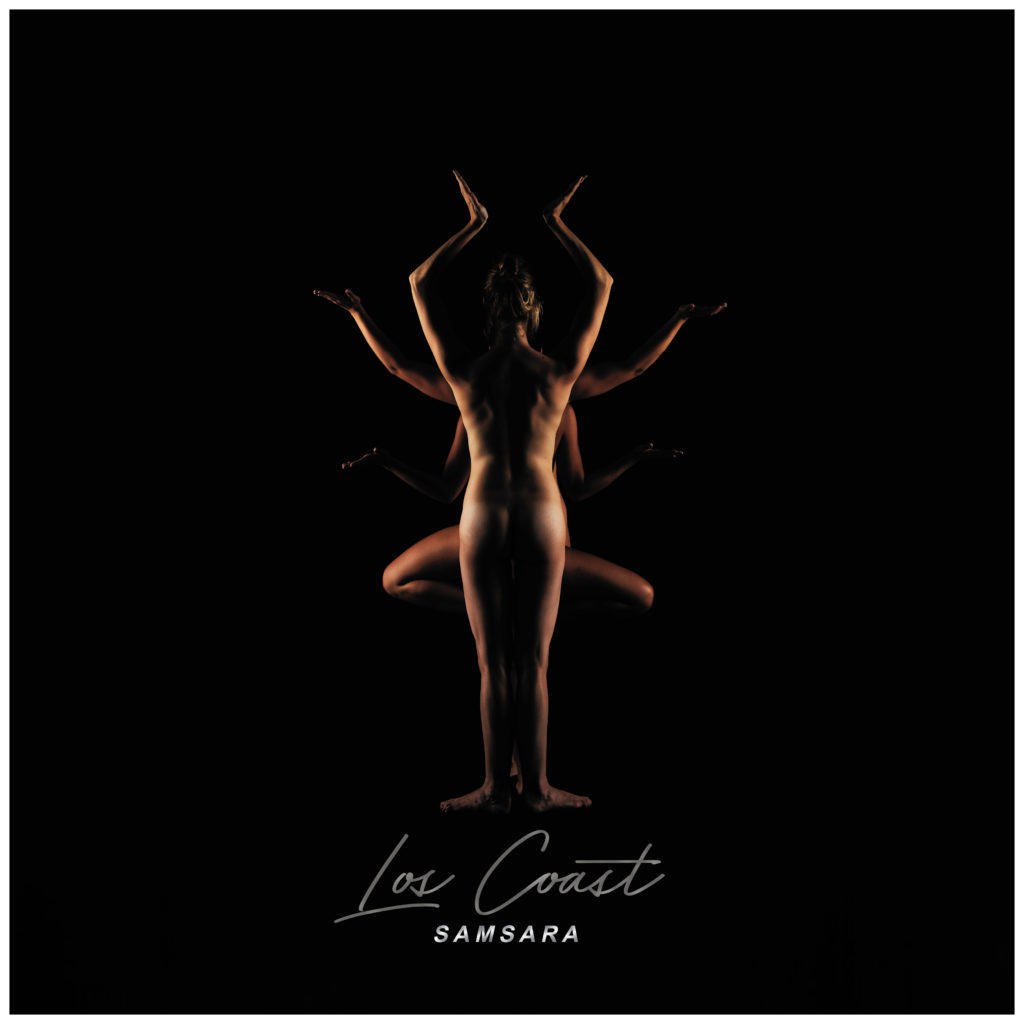 MCB: You talked earlier about recording the album and then getting the live band together to hone in on some things. What was the overall process for writing and recording the new record?

JC: Trey and I are the two main songwriters. It was produced by a guy named Jacob Skiba. He was killer. I think we all kind of produced it, but he was able to bring stuff out of Trey and I that we didn’t really know we had in us. It was just a really cool experience to record. We took the multi-genre, diverse approach to it and we were able to dial in something across the instrumentation, but also the sound, so the album still feels like one thing that is all interrelated, but each part stands on its own.

JC: American Beauty by the Grateful Dead
Remain in Light by the Talking Heads
Eat A Peach by the Allman Brothers
There’s A Riot Going On by Sly & the Family Stone
The Campfire Headphase by Boards of Canada