Brad Lyons and R. Daniel Long, Jr., the duo behind the Birmingham Mountain Radio show Local Mash, are giving a voice to the many talented artists who call Birmingham home.

Coming from musical backgrounds themselves, the pair have a passion for the music and the stories behind each record and every song. By giving local artists an outlet where they can showcase their work and their stories on the air, they hope to inspire the Birmingham community to take a closer look at its own music scene.

“First of all, when I heard Zeppelin, I was done,” says Lyons. “I wanted to be every member in that band.”

As a kid growing up in the ‘90s, Lyons explained that he was always listening to music on his dad’s headphones, trying to play along on a makeshift drum kit he’d fashioned out of old telephone books. “I always knew I liked music,” he says. “It was the first thing in my life that I saw that I admired.” 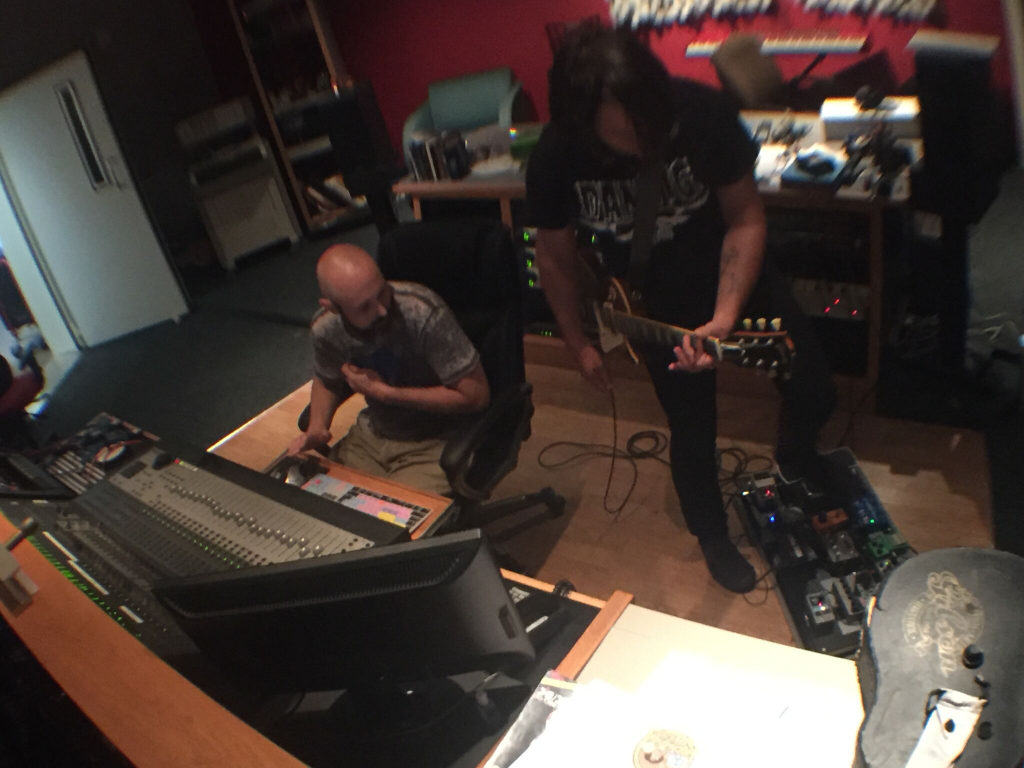 Long’s musical upbringing was a bit different. “I guess it probably goes back to the church stuff,” he says. Music and creativity were always part of the dynamic of his household, and growing up he was always surrounded by creative people. “It was part of the culture of our family.”

Lyons’s work in Birmingham’s music industry helped lead him towards his passion for interviewing artists. While he was working with a local artist to produce a record, Lyons took a look at an interview that the artist had done and realized that the questions that were being asked weren’t getting to the real story.

“I believed in the music anyway, but going through the process with that person, I realized how much of a story there is behind each record,” says Lyons, “and he’s getting the same five stock questions about this record that’s so much deeper than that. He can’t even get out the truth behind the record, it’s just the surface stuff.” 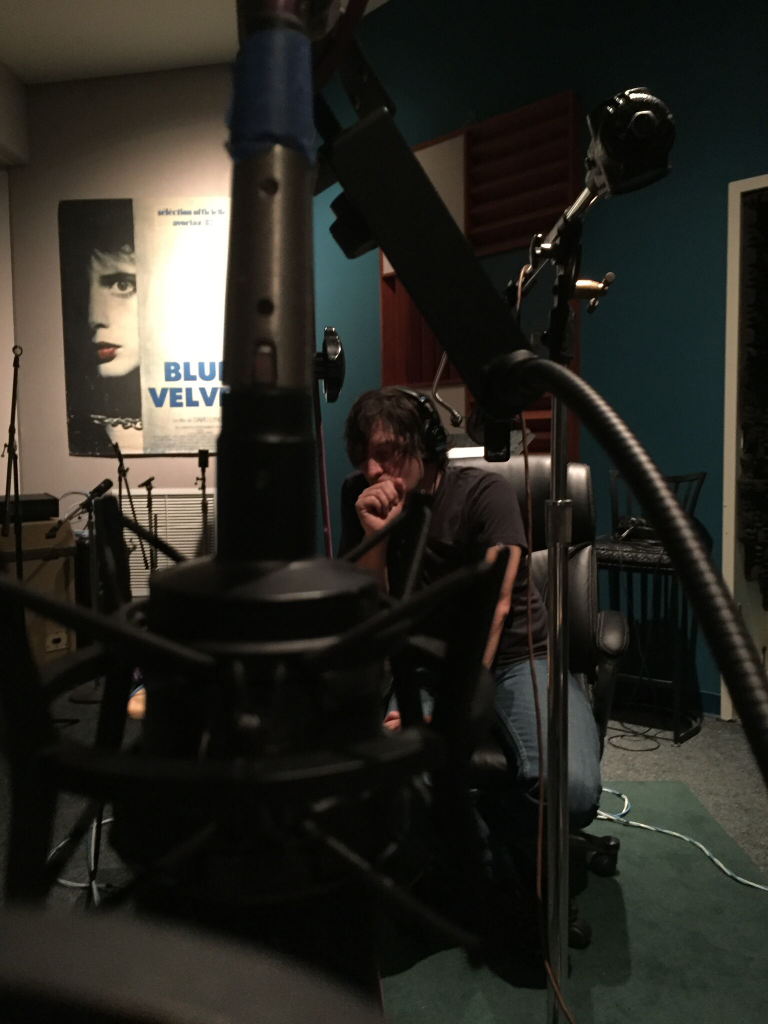 Lyons wanted to change the way that these interviews were being done in order to give the artists a platform to tell the deeper stories behind their music. He got involved with Local Mash through the show’s previous hosts and brought Long on a year later to help him out.

“Long story short I came up that it could be an option for me to take on the show,” says Lyons, “and I really didn’t have the time, and I still kind of don’t have the time, but I felt like this was an opportunity to get all of that out there. This is something we do because we feel like it’s important and there’s a small way that we can maybe make a positive imprint on the music community here.”

As Lyons and Long share these artists’ stories, they’ve also learned a thing or two from the people they’ve gotten to talk to over the years.

“For the most part, people are really excited about Birmingham,” says Long. “It’s certainly not a perfect place to live, but people are just excited to be here and appreciate all the wonderful things this place has to offer and the different genres of music that are here.”

“For me it’s that everyone feels like an outcast,” says Lyons. “It taught me all those cheesy cliché things you grew up hearing as a kid like don’t judge a book by its cover, they’re true. We’re all the same. We all have the same fears. We all have the same insecurities, the same wants for ourselves.” 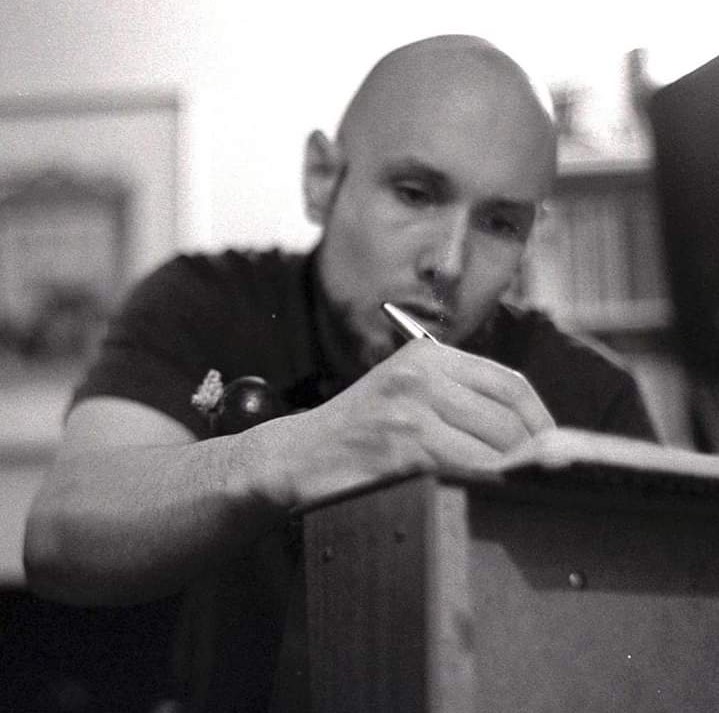 Local Birmingham artists can submit their songs to the show. So, what does it take for a song to be ready for radio? Lyons explains that there’s a combination of factors that they look for when choosing what songs to play on Local Mash. “It has nothing to do with style,” he says. “I play music on the show that I personally don’t like, but I know it’s good.”

“You’ve got to capture that song in a way that speaks to people. We’re looking for a certain level of performance and production value,” says Long. “We’re looking at people that are interested in crafting a song and the art of crafting it.”

“I think it cheapens it if we were to let anything that got sent through on the air,” says Lyons. “You can’t record your band in the basement on your iPhone.”

The hosts have had to turn away songs in the past, but give the artists feedback on what they can do better in order to get their song played, and they hope that the artists take something away from that experience.

“We want people to think ‘is this really good enough to be on the radio?’” says Lyons. “We’re all trying to get better, and the way we get better is through feedback. It’s not a mean-spirited thing. The quality exists, and we just want to showcase it here. Find a producer, go get in the studio because you’ve got talent.”

You can tune in to Local Mash Sunday nights from 7:00 – 9:00pm at 107.3 FM, Birmingham Mountain Radio. You can also find recordings of their shows and interviews on Spotify or their website here.