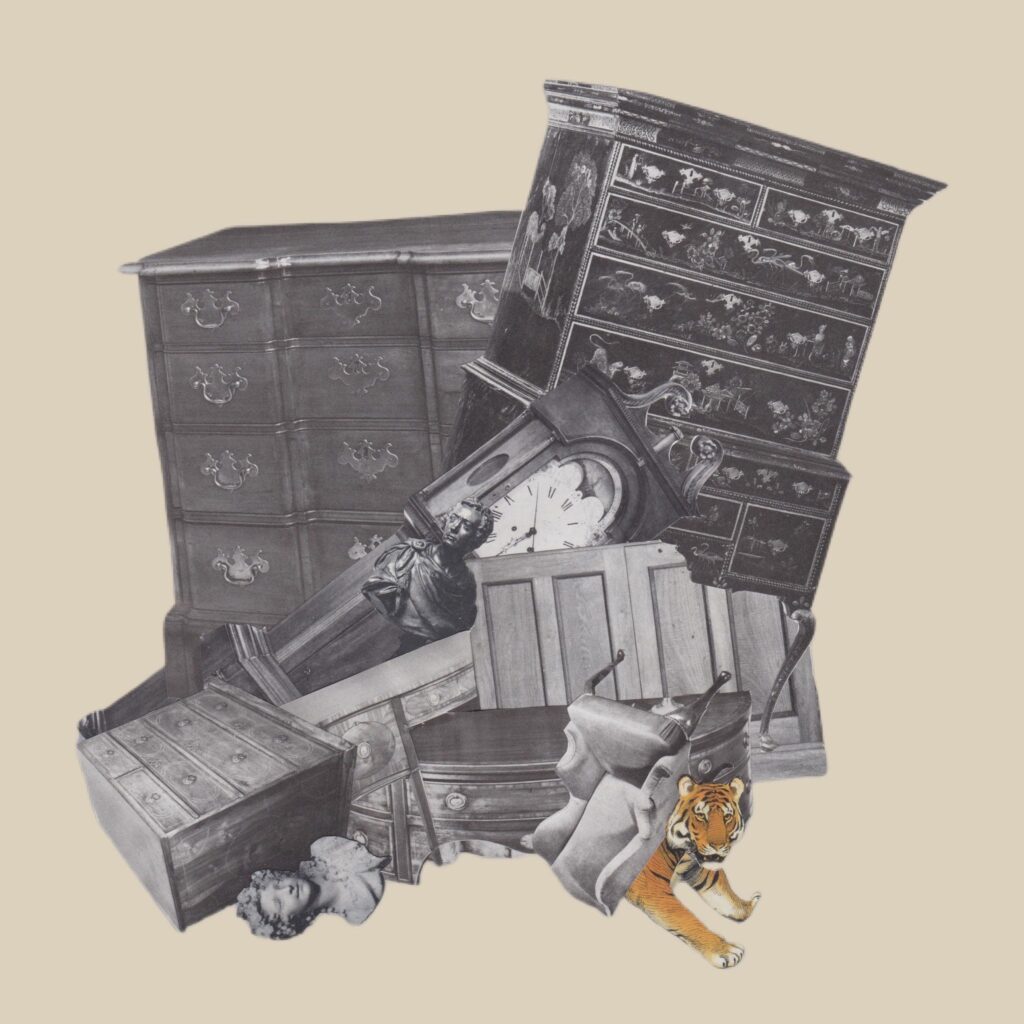 Take opener “Strange Ecstasy”, an early fan favorite that begins with a lush collection of synths, with Sanderlin’s vocals perfectly floating on top of the arrangements as the guitar squall comes crashing in. Finally, the end of the song with its “quiet after the storm” offers a gentle reprieve before we soldier on with the rest of the EP.

“Tigers in Texas” carries a more garage rock vibe (think The Strokes meet Beach House) that drew lyrical inspiration from stories that Sanderlin read about people keeping tigers as pets in the Lonestar state. As with most songwriters, Sanderlin took those stories and delved into something deeper. Middle tracks, “Eden” and “She Keeps Me in Her Locket”, ramp up the synthesizer use in the record, especially with the latter track incorporating a variety of studio layers (including female background vocals) to emphasize the particularly lush compositions by the band.

Within the first thirty seconds, the listener knows that the fifth song “Killing Me Softly, Purple Rose” will be the climatic anchor of the record. Though the synthesizer and Sanderlin’s hazy, crescendoing vocals hold the song together from the start, the guitar solo in the latter half of the track truly brings it home and syncs perfectly into the final, aforementioned track, “Odyssey”, a fitting end to this debut with lyrics such as “I don’t want to be the ones left in the rubble/Moving stones to bury what was lost” signaling the forward motion of the band and the music yet to come.

You can listen to Trouble on Spotify.