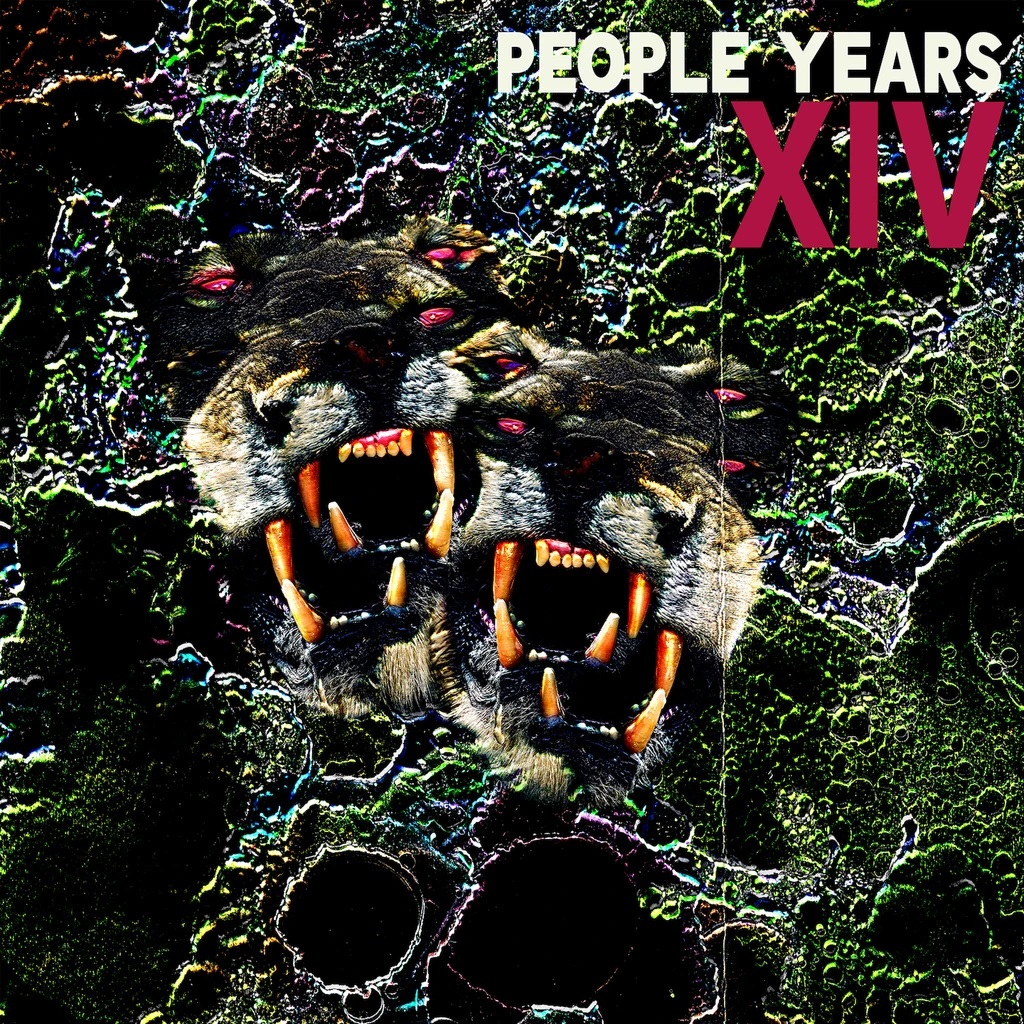 The album expands upon last year’s Animalism with a kaleidoscope of kinetic grooves that drive every track. While a good portion of the songs begin with Chris Rowell’s steady yet dreamlike guitar work and simultaneously urgent and underrated vocal work steering the ship, each of the other band members (keyboardist Tony Oliver, bassist Greg Slamen, and drummer Wes McDonald) gets their moments to showcase their immense talents.

The record unfolds as chapters of a sonic novel with song introductions alternating between different lead instruments, with the surrounding members slowly building an exhilarating musical catharsis. Even the opening track and lead single “Bloody Tongue” has a literary bent with a music video showcasing the band in comic book/graphic novel-esque visuals and storyline. The band’s Spotify biography also demonstrates their wry sense of humor with their influences (Pavement, Luna, LCD Soundsystem, and Pink Floyd) described as a spitball shot into the air.

Highlights from the album include the melodic imperfect beauty of “Stuck in a Stare” and “Top Props,” the frenetic pulse of “Language Pulse,” the drum-heavy and bass-driven funk of “Der Gruner,” and the peppy post-punk garage rock of “Just Like You.” The climax of the record comes in the swirling synth cathedrals built by the post-rock instrumental known as “Crystal Eddy.” The album ends with a stylistic shift into a gorgeous alternative country lament called “Gin Ghost,” albeit still with the musical elements that made the preceding ten songs enduring and memorable.

You can find People Year’s XIV on your preferred streaming service.