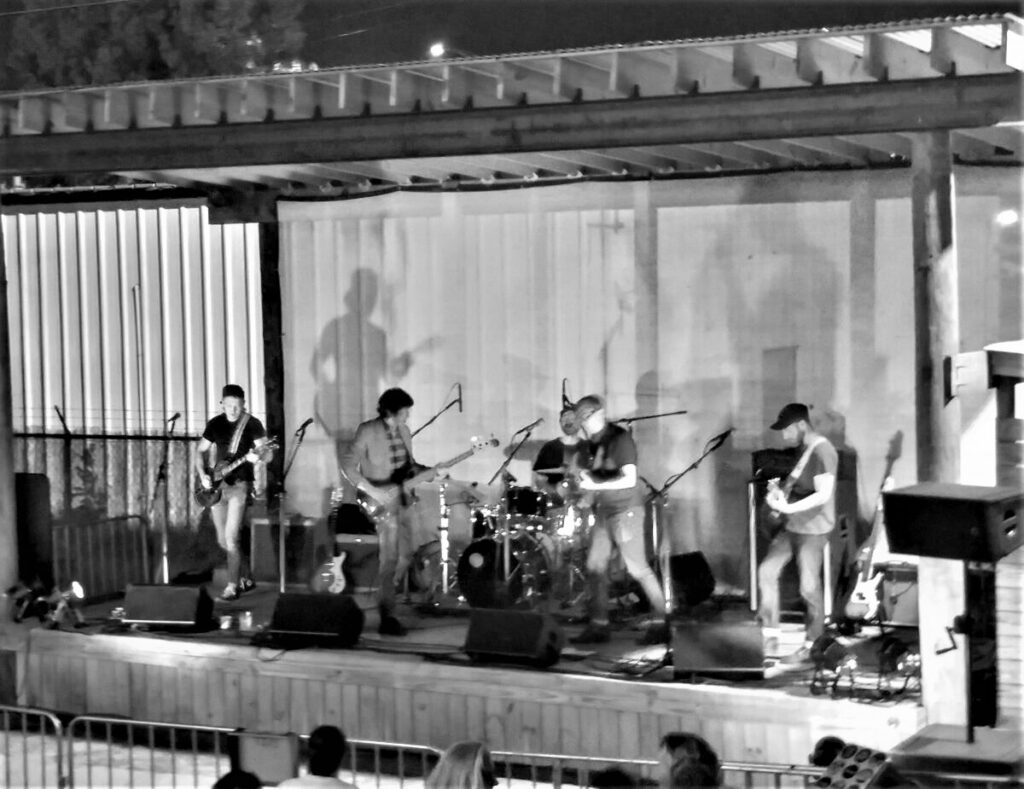 Did we miss anything? If there’s another Birmingham show we need to add to the music calendar, you can send the names of the acts and venue plus the date and time to tom @ magiccitybands.com.

Pictured: The Blips play outdoors. Band member Taylor Hollingsworth has a couple of shows around town this week.