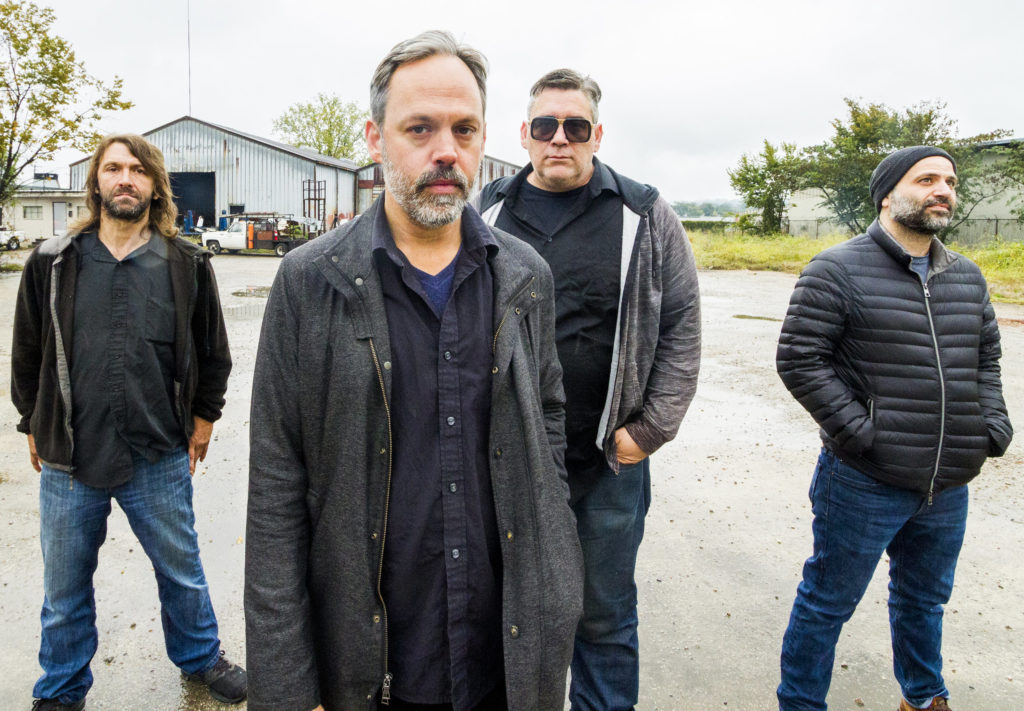 The Birmingham band Holiday Gunfire was formed when four lifelong friends and cohorts in the local music scene decided to work on a recording project together that was inspired by the shoegaze music of their youth.

Lead vocalist/guitarist Les Nuby had played in Vulture Whale and Verbena and has also recorded countless artists at his 2734 Central studio. Vocalist/guitarist Jason Hamric owns Substrate Radio, plays in Twinside and masters albums. Bassist Craig Cervalo has released music under the monikers Great Lakes and Waxflight, and drummer Michael Leon Williams has drummed with everyone from Topper Price to 13Ghosts to Nowhere Squares. But as Nuby noted, they had never all been in a band together.

“I’ve always written songs in Vulture Whale and with other people,” says Nuby. “But maybe after the 25 years of playing music for other people, it was time for me to put out something where I’m the lead vocalist, though obviously Jason sings lead on some songs and Craig sings on one song, too. I’ve recorded on Craig’s records, Jason and I have always worked together on stuff, but I’ve never been in a band with Mikey playing drums. And it’s a treat because he’s crazy.” 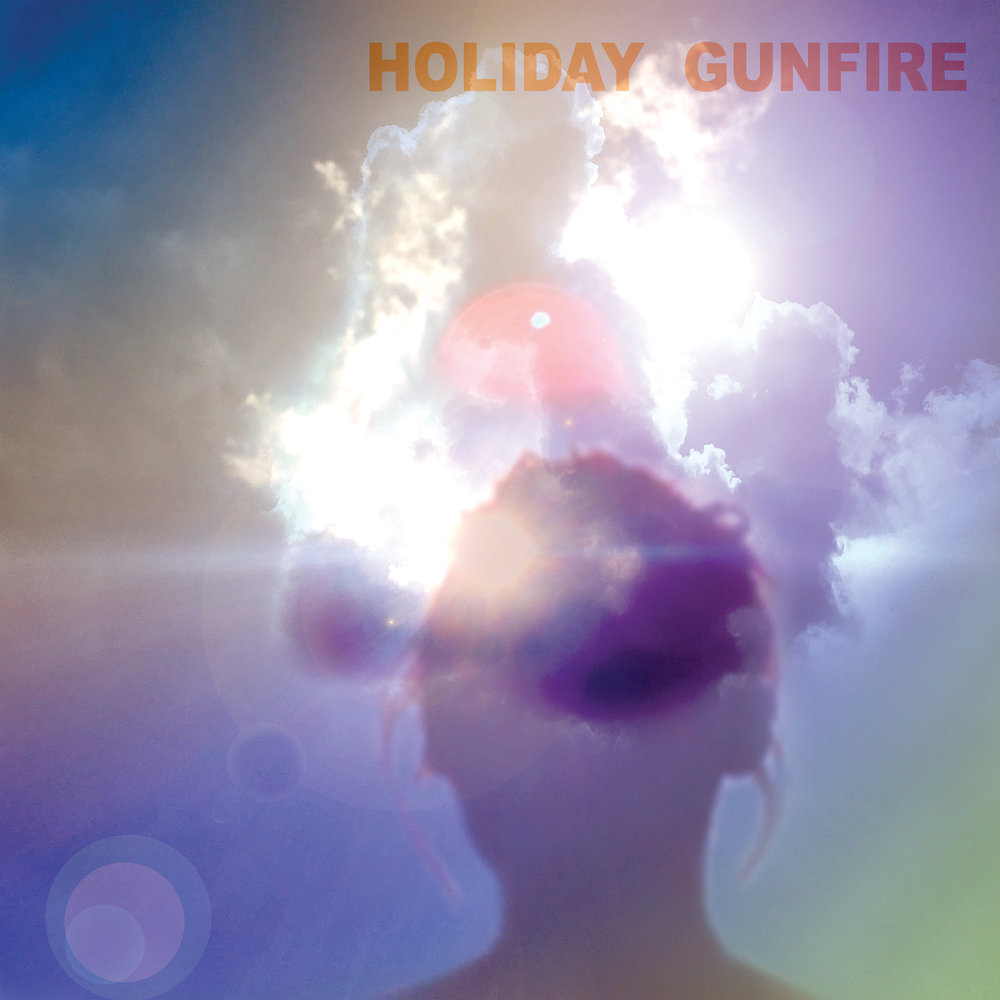 The songs of Holiday Gunfire–named in part because of a reference to certain people’s proclivity to shooting off their firearm during Independence Day and Memorial Day–present the best part of “alternative rock” that occurred before the term became meaningless, with nods to acts of the early ‘90s such as Bob Mould and Sugar, Swervedriver, and My Bloody Valentine. The members found themselves exploring territory similar to what they were all most likely navigating during their early years of playing music, but with a little bit more maturity and hindsight.

“When you’re 20 and you’re playing music, you want to do something with it and you have your influences,” says Nuby. “You’re going to make your mark in your 20s, whether on a larger scale or not, but that’s not what it should be about anyway. It’s about writing the songs and the fact that you’re accomplishing something.”

Their first session produced Hamric’s “Neuvan” and Nuby’s “Out to Sea.” With no deadline, the new group experimented with their sound in Nuby’s studio until they begin formulating the other six songs needed to complete their self-titled debut album, released earlier this year on Cornelius Chapel Records. Rather than stick with a typical approach to shoegaze–allowing the layers of sound to do most of the work while the vocals stay somewhat buried–Hamric and Nuby took it upon themselves to practice singing and work out harmonies.

“One of the things we had to remember is that shoegaze is a production method, it’s not an actual songwriting technique,” says Nuby. “Because if you view it as a songwriting technique, one chord could be a song and then some drums could come in. We’re hoping it wins some listeners over with the overall vibe and production, but in there, there’s hopefully some lyrical content that people grasp onto.”

“As we started to write things, we realized if we’re going to make a noisy rock record, we needed to let it be a noisy rock record,” he continues. “You want it to have some element of danger. You listen to the first two or three Coldplay records and they’re immaculate. It’s great songwriting and recording, but nothing is going to go wrong there. Recording things where it feels like the whole thing is going to fall apart, we can definitely do that.”

Nuby, Hamric, and Cervalo’s decision to split the lead vocals throughout the record reflects a similar approach found in the music of bands such as Teenage Fanclub. Watching the songs in a live setting can be interesting as the audience gets to see which band member correlates to the individual tracks on the album. And speaking of the live show, the volume and energy displayed is revelatory and envelopes you in a wave of distortion and melody.

The response to Holiday Gunfire is something the band members admit they never would have predicted. Singles such as the aforementioned “Neuvan” as well as “Imaginary Friend” have garnered much airplay on Birmingham Mountain Radio, and they played at Seasick Records for the recent Record Store Crawl. Glowing reviews from publications like The Pulse have been coming in steadily, and the band even had “Imaginary Friend” appear in an episode of TNT’s Animal Kingdom.

“The first single, ‘Imaginary Friend,’ talks about accidentally writing a song that people really like,” says Nuby. “The album turned out differently than we thought it was going to be, and we’re very happy with the results. The feedback has been really good too. It’s funny because in our mid-40s, it’s nice to get that kind of feedback because we’re trying as little as we ever did in our 20s.”

Holiday Gunfire is part of the 2019 Secret Stages lineup. They will play The Hanger on Friday, August 2nd at 10 p.m. For tickets, go HERE.

Chris K. Davidson is a writer based in Birmingham. He sings in the band Waterwells.