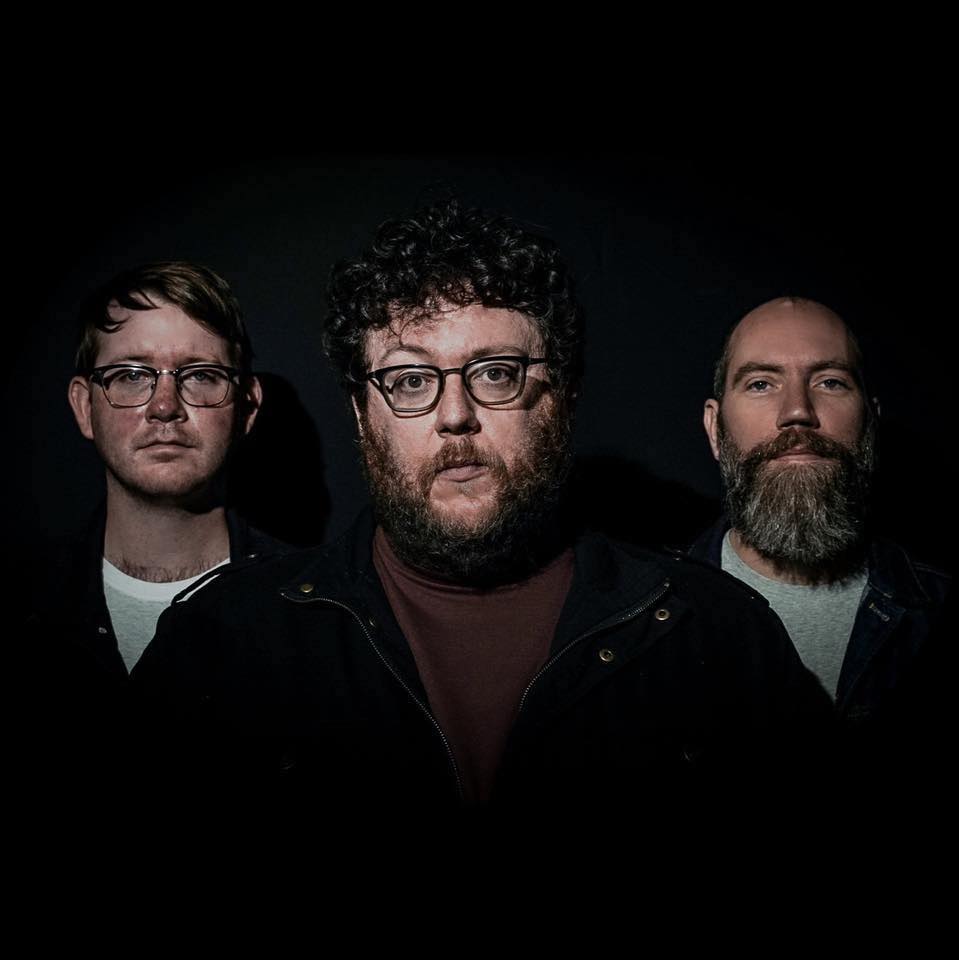 With the recently released Disaster Medicine, Sound & Shape expertly crafts and explores a juxtaposition of distorted and delicate textures. By the final track “How The Light Gets In,” the band has successfully delivered an orchestrated, progressive rock sound that brings together haunting 60s harmonies that ebb and flow with the classic rock guitar crunch, thunderous percussion, and a gradually building display of horns, woodwinds, and strings.

We spoke with frontman and guitarist Ryan Caudle about adjusting the album’s recording process post-COVID and returning to the road after two years.

Chris K Davidson for Magic City Bands: You released a solo album back in May of 2020. What did you take from that writing and recording process that you then brought to Sound & Shape?

Ryan Caudle: It definitely solidified to me that I just love being part of a band, as opposed to being a solo act. I wrote the songs the same way I write all the S&S material, the only thing that was missing was the collaboration with me, Ben, and Pat when it comes to arranging the songs. I think that’s the biggest problem with the solo release. It doesn’t have anywhere near the drama or the dynamics of the band.

MCB: Were all the songs for the new album written and recorded during quarantine times? If so, how did that process happen?

RC: All the songs were actually written and demoed pre-COVID. We started tracking on Feb 29, 2020 and a week later the world shut down. We had all the bass and drums and about two thirds of the rhythm guitars done and then had to abandon it for about three months until things actually got somewhat settled. We started working on it again as soon as we could.

MCB: What songs do you think form the foundation/backbone of the album?

RC: That’s a good question. I think “Filament and Spark,” “Heirlooms,” “Someday Maybe,” “Gods,” “Quiet Wars,” and “How The Light Gets In” show a nice cross section of what we do.

MCB: Where did the title Disaster Medicine come from?

RC: The working title was Soundtracks for Silent Movies, but that just felt a little too long. I read the phrase “disaster medicine” somewhere and it just made the light bulb go off.

MCB: The album cover reminds me a little bit of Mellon Collie and the Infinite Sadness by Smashing Pumpkins. Who designed it?

RC: The moon figure and house were in a painting my friend Natalie did and then I pieced the whole thing together with a friend named Craig Cirinelli.

MCB: Before you were able to start really touring again, how did you engage with your fans?

RC: I did a solo live stream thing and we did one full band one, then a couple of local shows. Releasing the singles before the album along with the videos really helped as well.

MCB: What are the songs that you’re really excited to play on this tour?

RC: Definitely “Quiet Wars,” “Sugar the Pill,” and “Gods” are a lot of fun, and we do a slightly modified version of “Someday Maybe” which has been going over super well.

Sound & Shape will play The Nick on Thursday, May 26th. For more information, visit the venue’s website.

Photo by Brian Savage.
Chris K. Davidson is a musician in the band Waterwells.